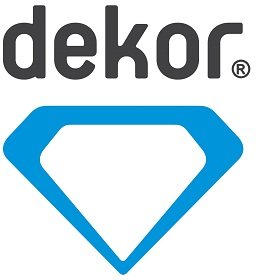 The foundations of the "Dekor" brand were laid in 1964, when the hand tools they made for their own use by two brothers who worked as painters in constructions at a young age, were also appreciated and demanded by their friends. In the second half of the 20th century, the small workshop, which started its production as a single type in the basement of an apartment, entered the 21st century by transforming into an integrated company group under the name of Hassan Group. 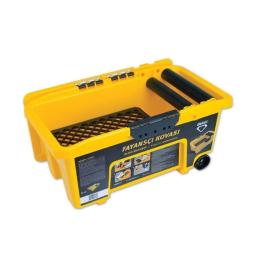 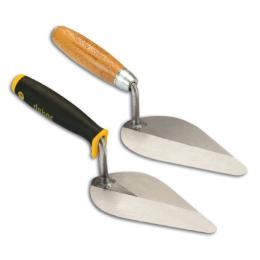 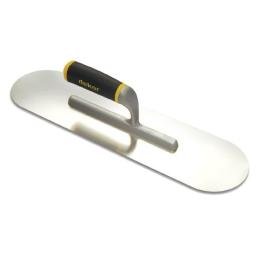 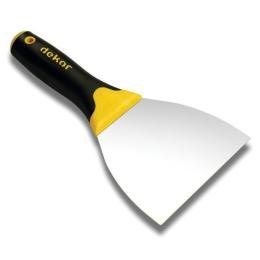 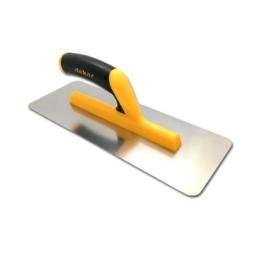 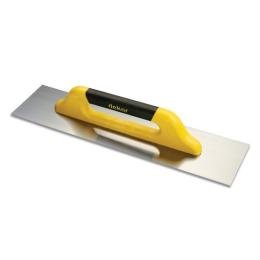 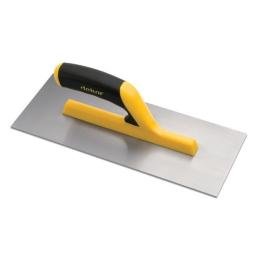 DEK-091
Got any questions?
Drop us a message